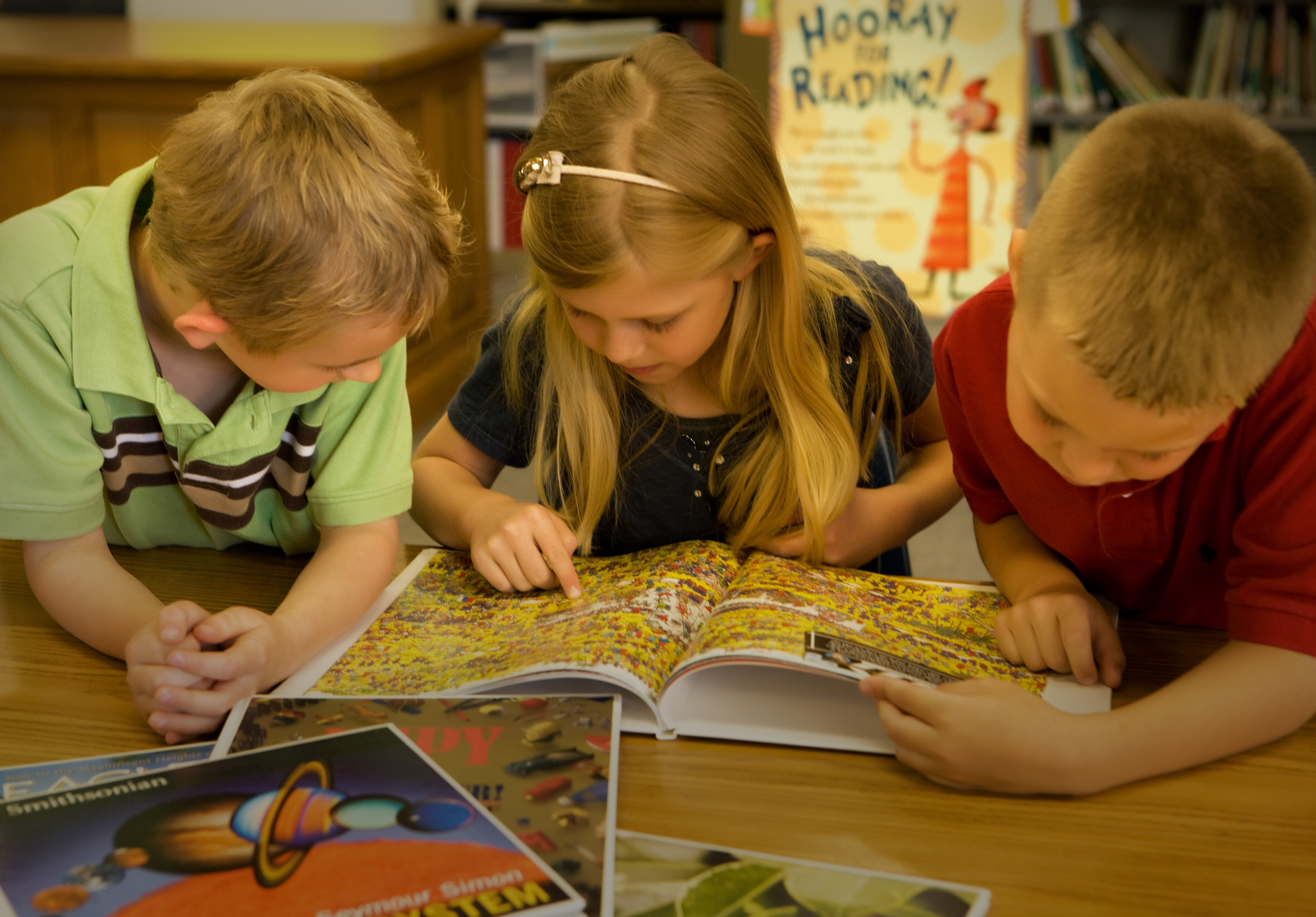 Every librarian is familiar with the pain of replacing and repairing popular children’s books. With the average children’s book surviving a mere ten circulations — and with an average cost of $1.99 per circulation — one can see how already strained budgets get even tighter.

The problem is twofold: the wear and tear that children exact on books, and the materials that publishers use to bind them.

Buckram, a material that’s been widely used for bookbinding since the early 20th century — it was a replacement for leather — had inconsistencies. It needed to be more printable.

Like many manufacturers in the industry, Bound to Stay Bound (BTSB), a 96-year-old, third-generation family-owned bindery in Jacksonville, IL, had a long history with buckram. By the year 2000, they embarked on an R&D project to improve it.

“We looked for new suppliers and existing suppliers to improve on it,” says Bob Sibert, president of BTSB. “We wanted to be able to print on the cover — adding a picture is critical with children’s books.”

Eventually, says Sibert, BTSB got to the point where they knew they wouldn’t be able to improve on buckram.

So, BTSB explored other materials with various combinations of cotton, paper and plastics. The R&D process was time consuming, stretching from 2000-2008.

“The lab tests can only tell you so much,” says Sibert, describing the field testing aspect of the process. “We scattered them around the country in schools and public libraries and they’d send them back.”

What they developed was a significantly more durable product they called Kidproof™, a nylon reinforced latex-saturated material. Plus, it’s printable — the art is digitally printed on it and then laminated.

“The material we ended up with was actually a beefed up version of a product developed for the covers of passports,” says Sibert, who notes that by 2012 BTSB stopped using buckram altogether. “Passport covers obviously have to be durable, printable and water resistant.”

Covers are created by digitally printing on the KidProof™ material then sealing the image with a heat sealed lamination creating a much stronger, longer lasting cover than any other library book vendor.

Because the material is specifically designed for BTSB, no other company in the industry is using it.  Kidproof™ was light years ahead of buckram in that they could print on the material and it would last for years to come.

Competitors still print on paper and laminate it. It will wear through quickly. Corners will split and fray open. BTSB’s double-folded cover material protects against fraying, bending, and turning for greater durability and longer life.

“I think librarians should know that their chief job is collection development,” says Nancy Froelich, a librarian in Uniondale, NY. “You shouldn’t have to worry about the kind of bindings, you should worry about the content. With Bound to Stay Bound bindings I found that I can relax about those. There are no compromises. These books stand up to the trials that your students will put them through. I use them exclusively wherever possible.”

Then there’s the issue of dust jackets. They’re expensive and they are paper that will tear and fall apart quickly. BTSB prints a picture on every book they sell. They also print the blurb on the back cover so readers know what the book is about thus eliminating the need for a paper jacket.  If this could be adopted across the industry, BTSB believes it would result in a great savings for the school library world as well.

And saving money for libraries is a key part of how BTSB approaches its mission. Unlike their competitors, BTSB also carries an inventory of approximately 17,000 must-have titles, amounting to a total of 1.5 million books.

Marisela Rodriguez, a librarian from San Antonio, discovered Bound to Stay Bound books in the early 1990s when she was stationed in Japan. When a volcano erupted in the Philippines, the library she had just opened needed some additional books. “We got some of those books from the Philippines. They were covered with ash and we had to clean them.  I ran across a Dr. Seuss book that was from BTSB and it was 20 years old and it was in excellent condition. I had never ever seen a Dr. Seuss book that old in great condition — normally the corners are frayed, and the spine is falling apart.”

BTSB’s book selection choices are based on patron demand, established through a mix of suggestions from librarians, reviews, recommendations, and popular authors and illustrations — books that tend to get beat up.

The BTSB philosophy is not to respond to trends, but rather to invest heavily in books that they know their customers will want. An example of this is the forthcoming Diary of a Wimpy Kid: Double Down. These books will be heavily circulated in schools and libraries.

While nothing makes a librarian happier than seeing books in heavy circulation, the responsibility of maintaining the collection increases with reader demand. Thanks to BTSB, the pain of replacing and repairing popular books can be mitigated. Money saved can be used to grow the collection to make the library of greater service to more young people.

“At a time when budgets are limited, we have to make choices,” says Kate Brundage from Singapore. “And they need to be quality choices.”